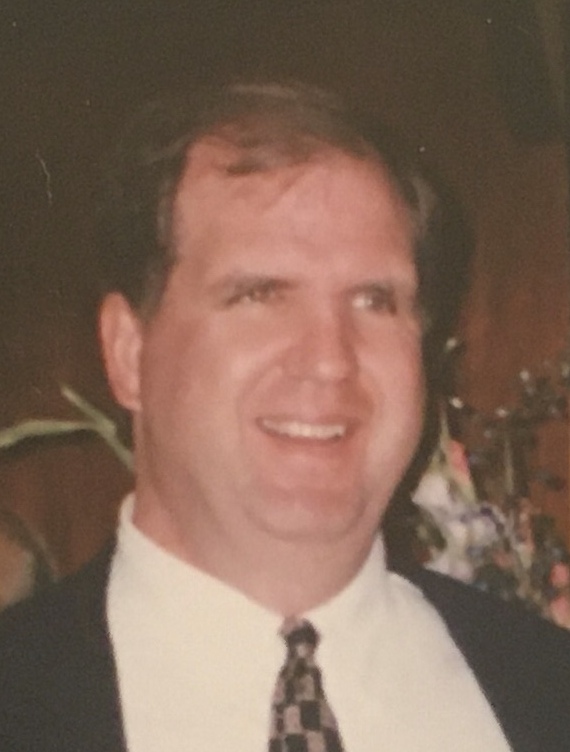 Please share a memory of David to include in a keepsake book for family and friends.
View Tribute Book

David was born on January 10, 1954, in Little Falls, New York, the son of the late Squire S. Kaye and the late Janet Newport Kaye.

He was a graduate of Little Falls High School Class of 1974. After graduation David worked in maintenance at the Little Falls hospital for many years, as well as Remington Arms, in Ilion.

David’s family was always his top priority. He loved spending time with his brothers, cousins, and his nieces and nephews. At family gatherings, his sense of humor would light up a room!

He was born and raised in Little Falls and was often described as the Mayor of the neighborhood as he would wave, smile, and chat with everyone in town. He was well liked by anyone who had the good fortune to know him as he was one of the sweetest kindest people ever!

Burial will take place with family and friends at Ingham Mills Cemetery, Rural Park on Friday September 16, 2022  at 12:00 pm.

To send flowers to the family or plant a tree in memory of David Kaye, please visit Tribute Store
Online Memory & Photo Sharing Event
Online Event
About this Event

Look inside to read what others have shared
Family and friends are coming together online to create a special keepsake. Every memory left on the online obituary will be automatically included in this book.
View Tribute Book
Services for David Kaye
There are no events scheduled. You can still show your support by sending flowers directly to the family, or planting a memorial tree in memory of David Kaye.
Visit the Tribute Store
Share Your Memory of
David
Upload Your Memory View All Memories
Be the first to upload a memory!
Share A Memory
Send Flowers