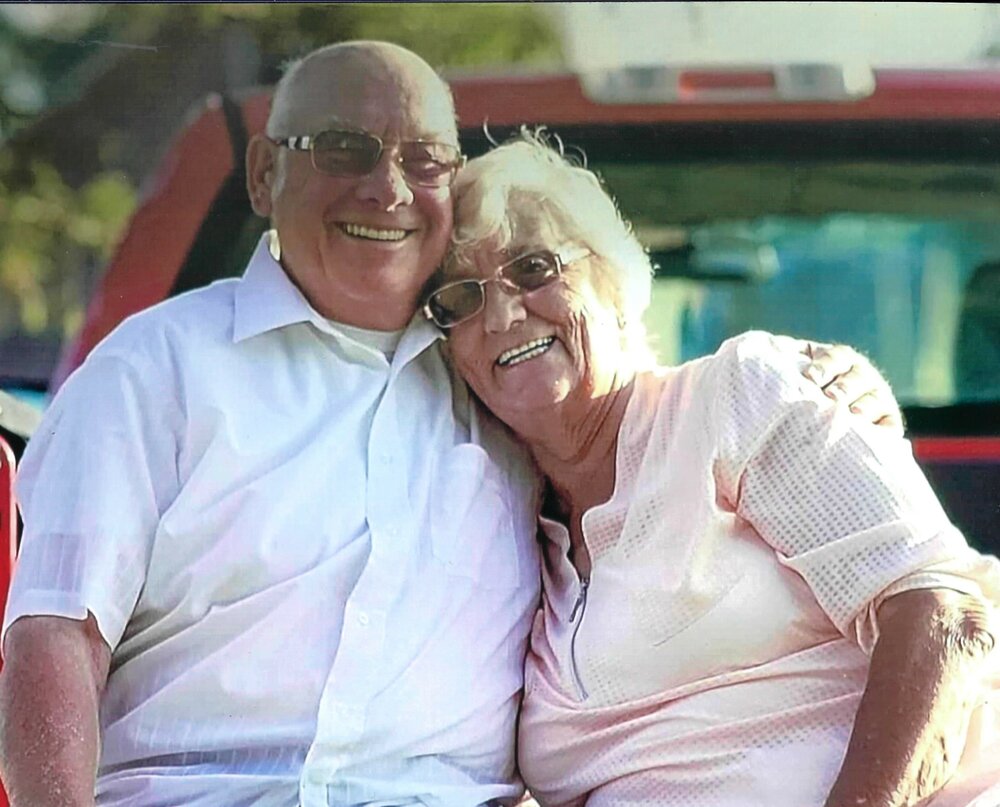 Please share a memory of Paul to include in a keepsake book for family and friends.
View Tribute Book

Mr. Paul W. Warner, 87, of Randazzo Road, Little Falls, New York passed away peacefully at his home on September 11, 2022.  Mr. Warner had been a lifelong resident of Little Falls.

Born in the Town of Danube to Edna Kouch (Warner) and Raymond Warner, he united in marriage to Nora E. Barhydt of Oppenheim, NY on June 30th, 1956.  They had been married 66 years upon his passing.  Paul was known to always have a smile on his face and was always ready and willing to help someone when needed.  He was a social person and enjoyed visitors coming to his home.  He also loved the many card games played with his daughters and sons-in-law.  His family was a great source of enjoyment to him, he liked nothing better than to be surrounded by them and enjoy the time spent together.

Paul retired from Beech-Nut Corp. in 1997 and loved to stay active, eventually working again as a greeter at Walmart in Herkimer, NY for an additional 10 years.  After leaving Walmart, he became Caretaker at Willow Estates Mobile Homes in Town of Manheim where he managed the lawn care and service calls for the owner, Anthony Randazzo until he was unable to do so because of physical limitations.

Mr. Warner is predeceased by his siblings, Allen Warner, Kathleen Windecker of Town of Danube, Walter Warner of Little Falls, and Elsie Casler of Whitesboro, NY.

Mr. Warner is to be cremated and will be laid to rest at The Dolgeville Cemetery, 125 W. State Street, Dolgeville, NY 13329.

To send flowers to the family or plant a tree in memory of Paul Warner, please visit Tribute Store
Wednesday
14
September

Look inside to read what others have shared
Family and friends are coming together online to create a special keepsake. Every memory left on the online obituary will be automatically included in this book.
View Tribute Book
Share Your Memory of
Paul
Upload Your Memory View All Memories
Be the first to upload a memory!
Share A Memory
Send Flowers