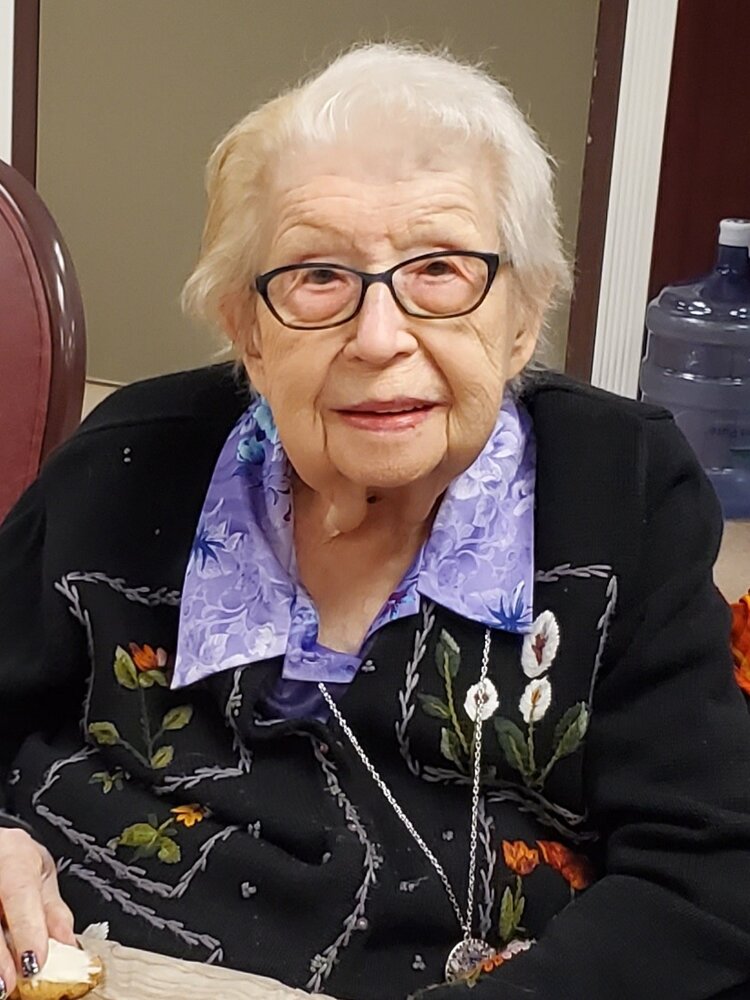 Obituary of Barbara A. Alkinburgh

Please share a memory of Barbara to include in a keepsake book for family and friends.
View Tribute Book

Born on August 22, 1925 in Nelliston, NY, she was the daughter of Daniel Lupo and Ruth VanAvery Lupo. She was a graduate of Little Falls High School, Class of 1942 and was a life long area resident.

Mrs. Alkinburgh was the Postmaster of the Nelliston Post Office for 20 years, retiring in 1986.  Prior to working for the US Postal Service she was employed at the former Luxuray in Fort Plain for 23 years.

She was the Village of Nelliston Historian and was an Elections Inspector for the Town of Palatine, District 3.

She was of Protestant faith.

On October 14, 1943 in Little Falls, NY, she was married to Homer J. Alkinburgh.  He preceded her in death on May 10, 1998.  She was also predeceased by her parents; grandson, Jeffrey Nellis; and son-in-law, David Whitlock.

A graveside service will be held on Saturday, October 1, 2022 at 11:00AM at Fort Plain Cemetery.  A celebration of life will follow at Noon at Valley Alliance Church, 85 Main Street East, Palatine Bridge, NY 13428.

To send flowers to the family or plant a tree in memory of Barbara Alkinburgh, please visit Tribute Store
Saturday
1
October

Look inside to read what others have shared
Family and friends are coming together online to create a special keepsake. Every memory left on the online obituary will be automatically included in this book.
View Tribute Book
Share Your Memory of
Barbara
Upload Your Memory View All Memories
Be the first to upload a memory!
Share A Memory
Send Flowers
Plant a Tree